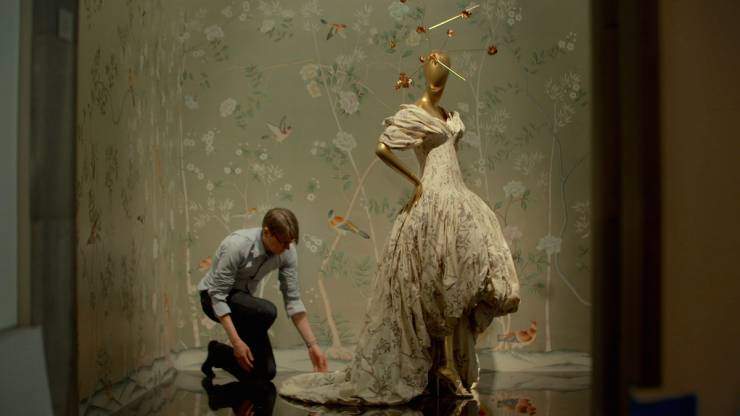 Pope Pius XII on August 15, 1954 delegated Cardinal Ciriaci to issue a letter on modesty. It is worth recounting this little gem.

“Everyone knows that during the summer months particularly, things are seen here and there which are certain to prove offensive to anyone who has retained some respect and regard for Christian virtue and human modesty . On the beaches, in country resorts, almost everywhere, on the streets of cities and towns, in private and public places, and, indeed, often in buildings dedicated to God, an unworthy and indecent mode of dress has prevailed. Because of this, the young particularly, whose minds are easily bent towards vice, are exposed to the extreme danger of losing their innocence, which is, by far, the most beautiful adornment of mind and body.

Feminine adornment, if it can be called adornment, feminine clothing, ‘if that can be called clothing which contains nothing to protect either the body or modesty’ (Seneca) are at times of such a nature that they seem to serve lewdness rather than modesty.

What we are discussing here is obviously most serious, since it vitally concerns not only Christian virtue but also the health and vigor of human society.

Well did not the ancient poet say of this matter: ‘Vice necessarily follows upon public nudity’ (Ennius).”

Dorothy Gaudiose notes in her book, “Prophet of the People” that…

“Padre Pio wouldn’t tolerate low-necked dresses or short, tight skirts, and he forbade his spiritual daughters to wear transparent stockings. (nylons) Each year his severity increased. He stubbornly dismissed them from his confessional, even before they set foot inside, if he judged them to be improperly dressed.

His brothers observed these drastic purges with uneasiness and…fasten(ed) a sign on the church door:

‘By Padre Pio’s explicit wish, women must enter his confessional wearing skirts at least eight inches below the knees. It is forbidden to borrow longer dresses in church and to wear them for the confessional.’ “