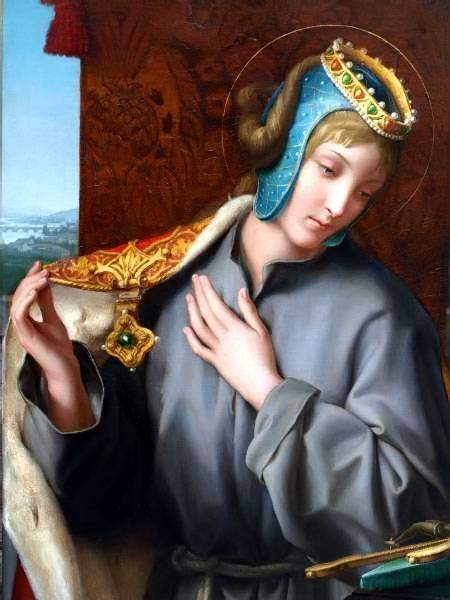 March 2nd is the anniversary of a saint who like our Mother Angelica, founded both Clarian and Franciscan monasteries, and an order of Franciscan brothers that evolved into the Order of the Knights of the Cross with the Red Star. Her name is St. Agnes of Bohemia. An extraordinary woman.

Agnes was born in Prague sometime around the year 1211. She was the daughter of the Czech King Premysl Ottokar I of Bohemia and Queen Constancia. Her father promised that she would marry the son of German Emperor Friedrich II, later King Henry VII, Duke of Swabia, and sent her to the Austrian Babenberg court to study court manners. However, Duke Leopold VI of Babenberg persuaded the Emperor to allow his son to marry with his daughter Margaret – so Agnes returned to Bohemia. She was later engaged to marry the English king Henry, and even his father, emperor Friedrich II, who in the meantime had become a widower. However, when inspired by the holy life of Francis and Clare of Assisi, who left their rich families and lived in smaller monasteries and shared the destiny with the poor, Agnes decided to become a bride of Christ.

In around 1232, supported by her brother and mother, Agnes founded the Hospital of St. Francis for poor and ill people, and established the Hospital Brotherhood that later developed into the Order of the Knights of the Cross with the Red Star. A year later, two monasteries were founded near the Hospital: the male monastery for the Smaller Brothers of St. Francis, and the female convent for the Clares. The three building complex created the first dominating Gothic landmark in Prague which could compete with the residential palace at Hradčany. 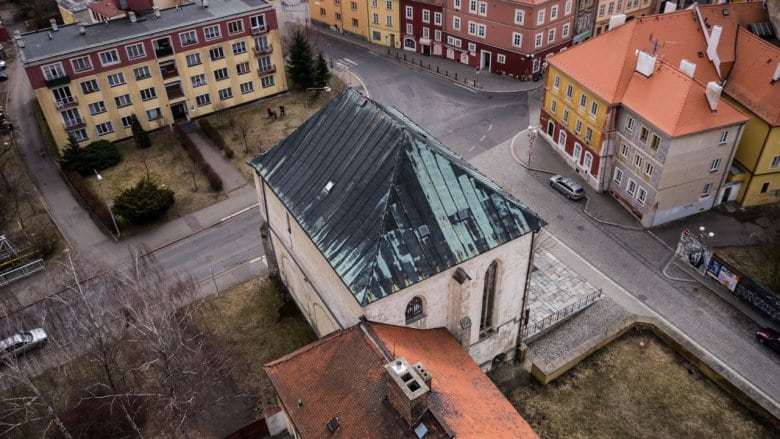 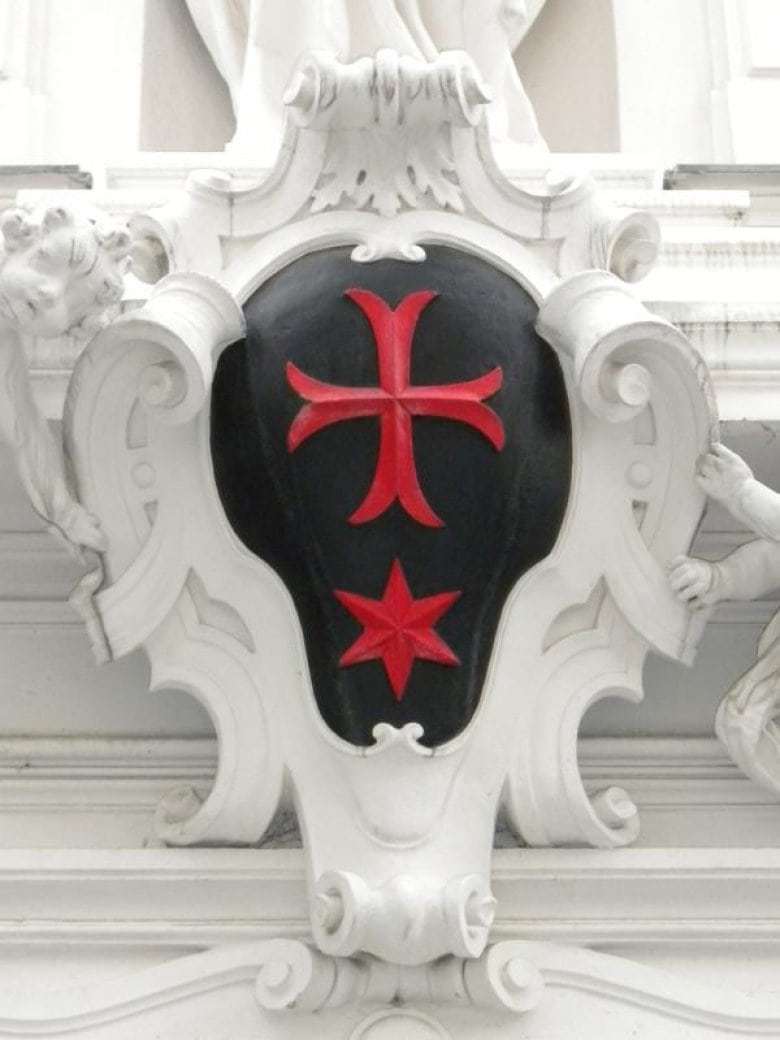 Agnes joined the Clares, the female branch of the Franciscans, in 1234, along with another seven girls from wealthy Czech noble families. She became the abbess of the later St. Agnes Convent for a lengthy 47 years.

Agnes always strived for peace within the Czech lands. It was she who negotiated the reconciliation between King Wenceslas I and his son Premysl Ottokar II averting a possible civil war which would otherwise become unavoidable. In addition, her intervention miraculously prevented a Tatar invasion.

Agnes died in March 1282 in the St. Agnes Convent. She was spoken of highly due to her education, charity and mercifulness, and she was a very important personality of political, cultural and social life. Legends about her extraordinary life appeared instantly after her death.

Although Elisabeth of Bohemia and Emperor Charles VI made great effort in terms of Agnes’ beautification, it did not happen until 1874 upon proposal by Prague Archbishop and Cardinal Friedrich Joseph Schwarzenberg. She was canonised on 12 November 1989 by Pope John Paul II. The canonisation ceremony in Rome was witnessed by an unbelievable ten-thousand Czech pilgrims.

At the occasion of the eight-hundredth anniversary of St. Agnes’ birth, from 25 November 2011 to 25 March 2012, the Monastery of St. Agnes in Prague – Old Town is the venue of a very unique exhibition called Saint Agnes of Bohemia – Princess and Nun. The exhibition honours this extraordinary personality of Czech history and shows visitors her life reflected in numerous artistic works and historic links. An exhibition of this type, dedicated to St. Agnes of Bohemia, took place some 80 years ago. The current exposition presents nearly 300 exhibits, of which the most valuable include the Latin version of the legendary Candor lucis aeternae from the year 1328 and copies of submissions asking for canonisation.

The exhibition is organised by the Prague Archbishopric in cooperation with the National Gallery in Prague. The partners are the Knights of the Cross with the Red Star, the National Archives and Charles University. The event takes place under the auspices of the Czech President Václav Klaus, the Czech Minister of Culture Jiří Besser, and the Mayor of Prague Bohuslav Svoboda.