Where are today’s knights? 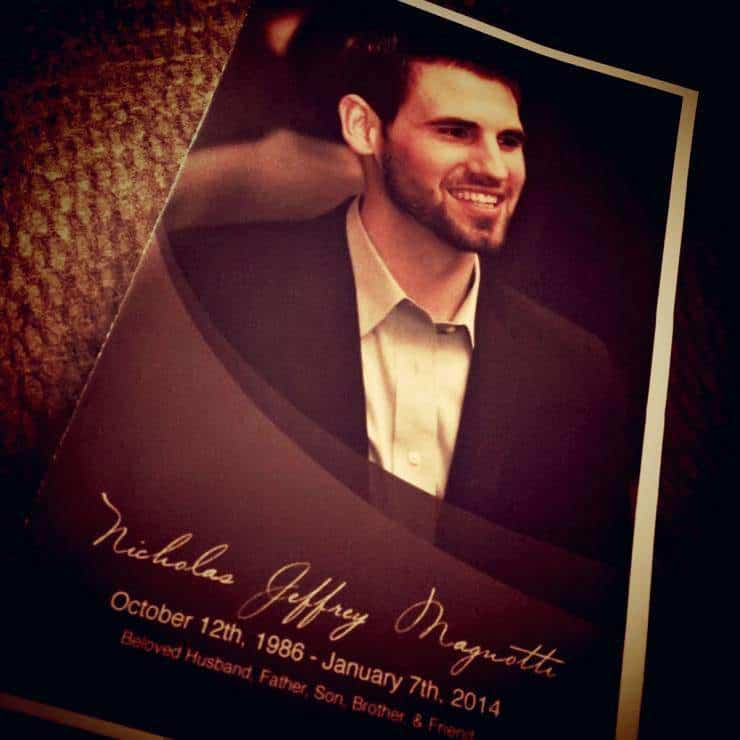 That’s a little like asking, show me proof of a miracle. I was once asked that question by students preparing for the sacrament of confirmation. Well, where does one begin? The word “miracle” is almost as broadly used today as “love”, perhaps that itself should give us pause for reflection.

There are natural miracles, like the birth of a child, which medical science can explain to a certain degree. There are supernatural miracles like the 67 medically documented at Lourdes (although there are an estimated 7,000 that are of the non-documented variety) that all the force of science simply can not explain. And, there are miracles that pack spiritual transformative power into a humble frame of nature; grace building upon nature. The magnanimity of a heroic moment, like a little hobbit who despite all mathematical odds and the noisy terror posturing of evil, says I will do this one thing even if it costs me my life because in my inner-most being I know it is the right thing to do.

Of this third order of miracle Nick Magnotti is a member. On the tail end of the birth of his daughter this young father stood up and proclaimed with the last dregs of his strength, I am not afraid of death. You see, Nick was diagnosed with a rare form of cancer and had but a few precious months to spend with his beautiful young wife and his wide-eyed little girl.

His story, which I attach below is surely a “knightly moment” which the world often misses in its glory-glamor seeking. Is it not in the hidden moments and the silence of the heart that God walks with each of us?

So today, the real “empowering moment”, to use the vernacular, is not to make the most noise and movement towards financial success or popularity but to take a moment and unplug to become little. Spend time before the Blessed Sacrament and walk with the Lord in the vestige of the sacred garden which remains in your heart since Eden.

Christ will give you strength to become his little knightly miracle, to conquer evil and do good.

We pray for the repose of the soul of Nick Magnotti! May God grant him eternal rest in the heavenly garden.

“I’m Not Afraid of Death”

27 yr old Nick Magnotti recently died from a rare form of cancer of the appendix and left a special video message behind for his 11 month old baby daughter. It’s a story of hope, a testimony of faith and a witness of love that should be told… 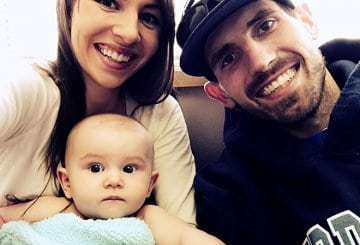 “I’m not afraid of death” he says contentedly to the camera. “I know why: it’s because God has given me this peace and this blessing.”

“The relationship that’s developed, the amount that I’ve gotten to know God” he says behind tears “I just feel so blessed to be able to be up in the middle of the night in pain and talk to God and be inspired to try and help people.”

“I’m just talking to God about how I know that even if I’m not here that He’s her Father.”