The Silence of God is Different 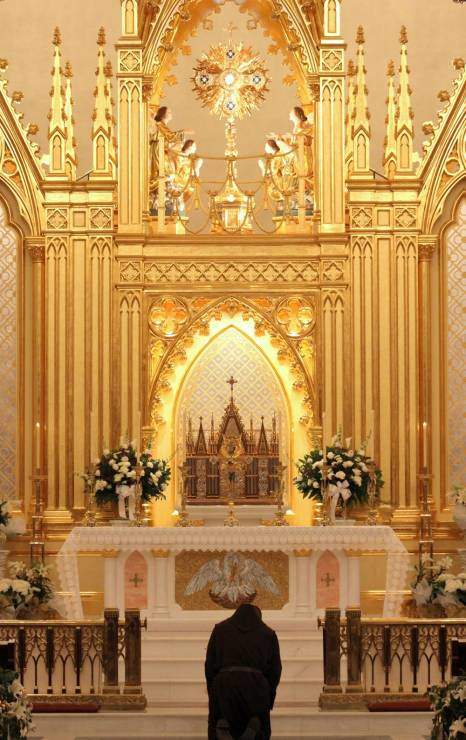 Max Picard warns in his book The World of Silence, (a philosophic-poetic reflection on the meaning of Silence), that modern man is becoming a “word-machine”, a “noise-machine.” He says that true speaking emerges only from inner silence, which unites us to the fundamental silence of Being. Silence is not the locking up of speech, but the necessary precondition for true speech. 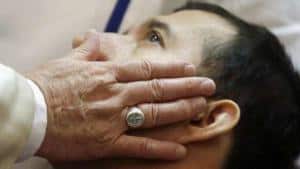 Picard’s words are so clear and poetically rich, echoed also in Pope Francis’ recent Letter on World Communication Day 2014, that reviewers such as Dennis Lewis tend to allow Picard to speak for himself.

“Even a few words from this book can help us understand, in an entirely new way, some of the many problems that face us in today’s noise-filled world, where communication consists mainly of sound bites designed to promote some personal, social, political, or spiritual viewpoint, agenda, or action. So, instead of attempting to “review” this book, I shall let you hear from Picard himself, offering some quotations that have impacted my own life.

“In every moment of time, man through silence can be with the origins of all things.” (p. 22)

“Silence contains everything within itself. It is not waiting for anything; it is always wholly present in itself and it completely fills out the space in which it appears.” (p. 18)

“Where silence is, man is observed by silence. Silence looks at man more than man looks at silence.” (p. 17)

“Not until one man speaks to another, does he learn that speech no longer belongs to silence but to man. He learns it through the Thou of the other person, for through the Thou the word first belongs to man and no longer to silence. When two people are conversing with one another, however, a third is always present: Silence is listening. That is what gives breadth to a conversation: when the words are not moving merely within the narrow space occupied by the two speakers, but come from afar, from the place where silence is listening. That gives the words a new fullness. But not only that: the words are spoken as it were from the silence, from that third person, and the listener receives more than the speaker alone is able to give. Silence is the third speaker in such a conversation. At the end of the Platonic dialogues, it is always as though silence itself were speaking. The persons who were speaking seem to have become listeners to silence.” (p. 25)

“When the substance of silence is present in a man, all his qualities are centered in it; they are all connected primarily with the silence and only secondarily with each other. Therefore it is not so easy for the defect of one quality to infect all the others, since it is kept in its place by the silence. But if there is no silence, a man can be totally infected by a single defect so that he ceases to be a man …” (p. 70)

“There is an immeasurability in happiness that only feels at home in the breadth of silence. Happiness and silence belong together just as do profit and noise.” (p. 71)