Knowing Then Sowing a Eucharistic Encounter 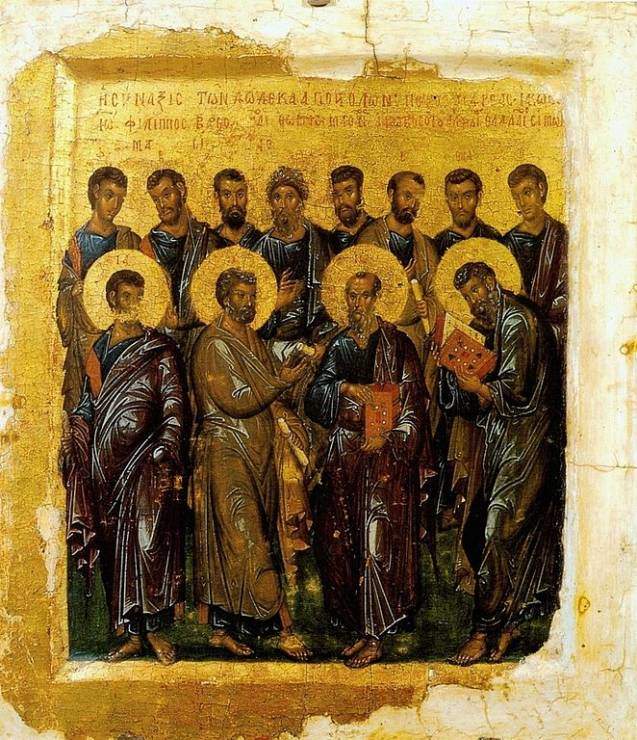 Pope Francis asks us to go right to the bedrock in an exhortation yesterday which stressed that our Christian belief without works is lifeless.

He points out that theoretical knowledge, knowing and not sowing the personal Eucharistic Encounter with Jesus, is no guarantee of true Christianity.

“We can recite the Creed theoretically, even without faith, and there are many people who do it like that. Even the demons! The demons know well what is said in the Creed, and they know that it is the truth.”

Even the demons know the creed. How sobering and true!

Pope Francis pointed out that there are many Gospel stories that illustrate that people may “know what they must believe, but they don’t have faith,” such as when the pharisees try to trick Jesus by asking about a woman who had married seven brothers successively, after each of their deaths. “Whose wife will she be in heaven?” they demand.

Such instances reveal a vision of “faith merely as a system of ideas, an ideology.”

Those who hold to such a view, those who “fall into ideologies” and “know the doctrine,” but are without faith, “like the demons,” are not living truly Christian lives, noted the Pope.

On the other hand, the Gospels also contain stories of “people who don’t know doctrine but have a lot of faith,” such as the Samaritan woman at the well who opened her heart to the Lord because she “met not abstract truth,” but the person of Jesus Christ.

This encounter in faith, explained Pope Francis, always leads a Christian to move outward toward others.

“Faith always leads to witness. Faith is a meeting with Jesus Christ, with God, and it is born from that and leads you to witness.”

Without such fruit, faith is lifeless. “A faith without works, a faith that doesn’t engage you, that doesn’t lead you to witness, isn’t faith,” concluded the Pope. “It is words, and nothing more than words.”

An authentic knowing and love for Jesus must animate a sowing of the Eucharistic encounter.